Argues that the descriptions of buildings frequently encountered in Victorian novels offer more than evocative settings for characters and plot; instead, such descriptions signal these novels’ self-reflexive consideration of the structure itself.
Although Victorian novels often feature lengthy descriptions of the buildings where characters live, work, and pray, we may not always notice the stories these buildings tell. But when we do pay attention, we find these buildings offer more than evocative background settings. Victorian Structures uses the architectural writings of Victorian critic John Ruskin as a framework for examining the interaction of physical, social, and narrative structures in Little Dorrit by Charles Dickens, Adam Bede by George Eliot, and The Mayor of Casterbridge and Jude the Obscure by Thomas Hardy. By closely reading their descriptions of architectural structure, this book reconsiders structure itself―both the social structures the novels reflect, and the narrative structures they employ. Weaving together analysis of these three kinds of structure offers an interpretation of Victorian realism that is far more socially and formally unstable than critics have tended to assume.

It illustrates how these novels radically critique the limitations, dysfunctions, and deceptions of structure, while also imagining alternative possibilities.

This unique interdisciplinary approach emphasizes structure-in-time: while current conversations about structure focus on its static and fixed properties, this book understands it as various forces in tension, producing meanings that are always in flux. Victorian Structures focuses not only on the way structures shape our perceptions and experiences, but also, more importantly, on the processes through which those structures come to be constructed in the first place, and how they change over time.

Acknowledgments
Introduction: “All Men Are Builders”: Victorian Structures
“The Lamp of Sacrifice”: Ruskin’s Gothic Chronotope
A Ruskinian Methodology
1 Within the Walls: Freedom and Obedience in Little Dorrit
Forms of Obedience and Obedience to Forms: Building the Walls
Enclosed Spaces, Porous Borders: Pushing against the Walls
Constructing Fictions
Narrative Forms: Connecting the Walls
2 Constructing Novel Time in Ordinary Time: The Architectural Structure of Eliot’s Realism
Constructing Ordinary Time
– the Architecture of the Past
– Perceptions of the Present
– “The Natur o’ Things”
3 “As We Lay Stone on Stone”: Mediating the Past in The Mayor of Casterbridge
“A Curious Imperfection in Nature’s Powers of Continuity”: The Continuity of Generational Memory
Connecting
Survivals
Mediated Narratives of History
“To Fetch it Back Entirely is Impossible; Nature Won’t Stand So Much as That”: Restoration and Preservation
4 “Modern Thought . . . in Such Decrepit and Superseded Chambers”: Disintegrating Structures in Jude the Obscure
Living in Structures
“Accentuated by the Rottenness of the Stones”: Maintaining Christminster
“The Effect of a True”: Making Associations
“Rusty and Irksome Moulds”: Narrative Structures
Conclusion: “The Action of the Imagination”: Building Perceptions of Truth
Notes
Works Cited
Index 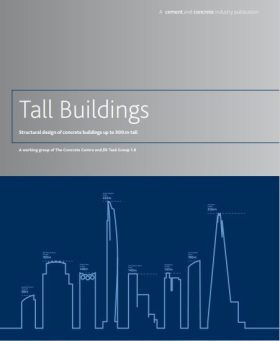 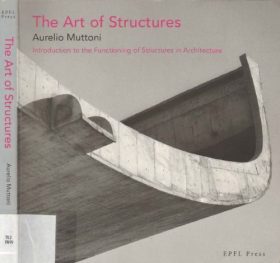 The Art of Structures 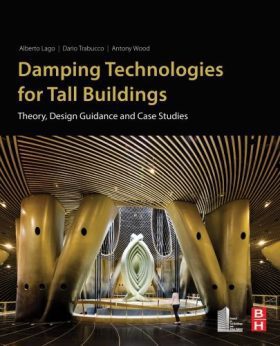 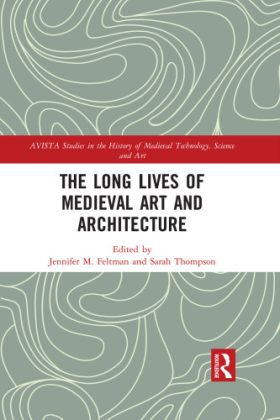 The Long Lives of Medieval Art and Architecture