The Voyages of Star Trek

The Voyages of Star Trek: A Mirror on American Society through Time

Star Trek emerged alongside mini-skirts, bellbottoms, and VW vans; flourished in the shadow of Madonna, big hair, and greed; and expanded with computers, Beanie Babies, and religious revitalization.

Star Trek survived the culture shock of 9/11 and experienced a revival in the era of yoga pants, hybrid cars, and Starbucks. After more than 5 decades, Star Trek is alive and well, still voyaging through space and time. But, why is that? How has this science fiction franchise managed to anticipate and adapt to such rapid culture change?

In The Voyages of Star Trek: A Mirror on American Society through Time, authors K. M. Heath and A. S. Carlisle, investigate the enduring appeal of Star Trek, noting how it has mirrored, foreshadowed, and adapted to contemporary American culture from 1966 to the present. Through anthropological analysis, the authors examine the evolution of Star Trek by tying its storylines to events and developments in the U.S., assessing the extent to which the visual image of Star Trek is reflected on the screen from “snapshots” of randomly selected episodes and all of the films.

By examining how Star Trek addressed contemporary social issues through a sci-fi lens over time, the authors postulate, Americans can better understand their own changing culture. If StarTrek can continue to anticipate and adapt to our rapidly changing world, then it should remain a part of the cultural landscape for another 50 years, truly going where few franchises have gone before. 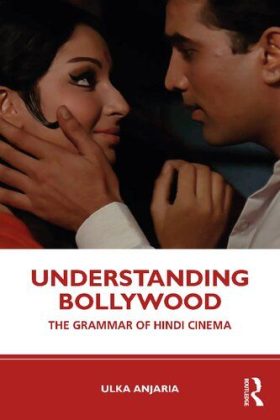 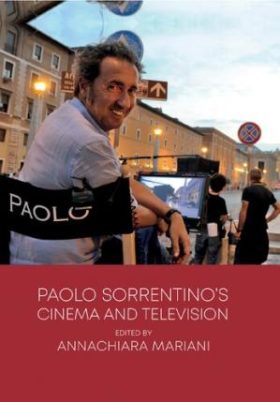 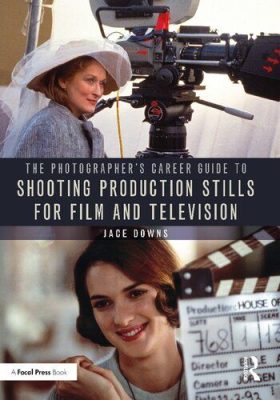 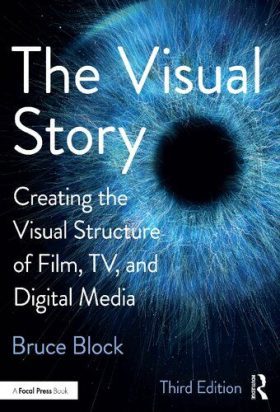