The Royal Inscriptions of Sargon II, King of Assyria…

The Neo-Assyrian king Sargon II was one of the most important and famous rulers of ancient Mesopotamia. In this volume of critically important ancient documents, Grant Frame presents reliable, updated editions of Sargon’s approximately 130 historical inscriptions, as well as several from his wife, his brother, and other high officials.

Beginning with a thorough introduction to the reign of Sargon II and an overview of the previous scholarship on his inscriptions, this modern scholarly edition contains the entire extant corpus. It presents more than 130 inscriptions, preserved on stone wall slabs from his palace, paving slabs, colossi, steles, prisms, cylinders, bricks, metal, and other objects, along with brief introductions, commentaries, comprehensive bibliographies, accurate transliterations, and elegant English translations of the Akkadian texts. This monumental work is complemented by more than two dozen photographs of the inscribed objects; indices of museum and excavation numbers, selected publications, and proper names; and translations of relevant passages from several other Akkadian texts, including chronicles and king lists.

Informed by advances in the study of the Akkadian language and featuring more than twice as many texts as previous editions of Sargon II’s inscriptions, this will be the editio princeps for Assyriologists and students of the Sargonic inscriptions for decades to come. 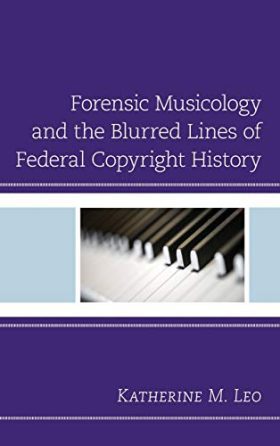 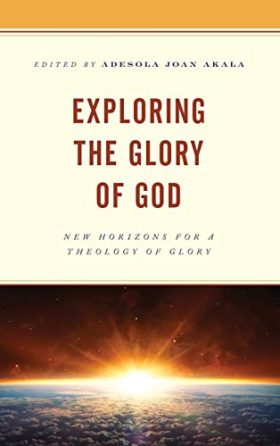 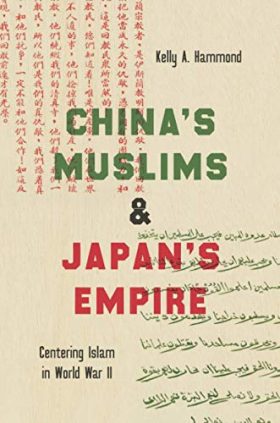 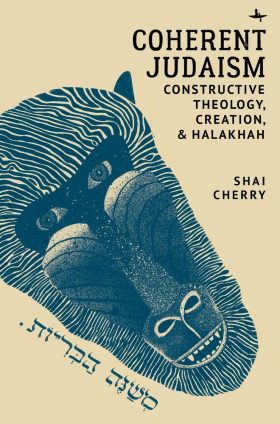