Phases of the Moon

Phases of the Moon: A Cultural History of the Werewolf Film

Examines the cultural significance of the werewolf film

Horror monsters such as the vampire, the zombie and Frankenstein’s creature have long been the subjects of in-depth cultural studies, but the cinematic werewolf has often been considered little more than the ‘beast within’: a psychoanalytic analogue for the bestial side of man. This book, the first scholarly study of the werewolf in cinema, redresses the balance by exploring over 100 years of werewolf films, from The Werewolf (1913) to Wildling (2018) via The Wolf Man (1941), The Curse of the Werewolf (1961), The Howling (1981) and WolfCop (2014).

Revealing the significance of she-wolves and wolf-men as evolving metaphors for the cultural fears and anxieties of their times, Phases of the Moon serves as a companion and a counterpoint to existing scholarship on the werewolf in popular culture, and illustrates how we can begin to understand one of our oldest mythical monsters as a rich and diverse cultural metaphor. 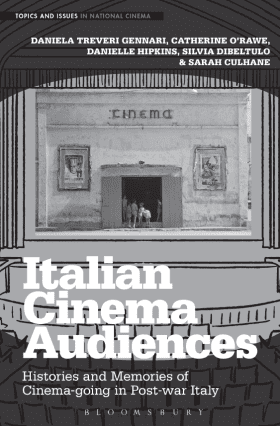 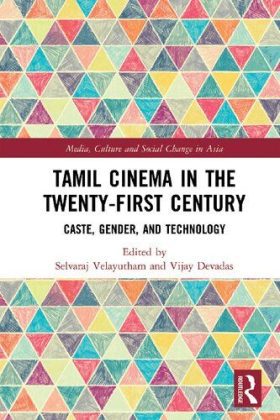 Tamil Cinema in the Twenty-First Century 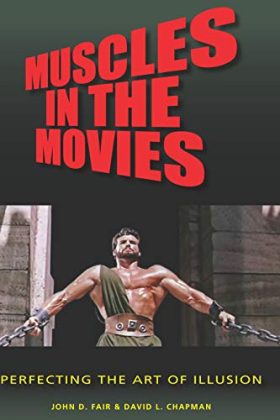 Muscles in the Movies