New York and the International Sound …

New York and the International Sound of Latin Music, 1940-1990 (American Made Music Series)

New York City has long been a generative nexus for the transnational Latin music scene. Currently, there is no other place in the Americas where such large numbers of people from throughout the Caribbean come together to make music. In this book, Benjamin Lapidus seeks to recognize all of those musicians under one mighty musical sound, especially those who have historically gone unnoticed.

Based on archival research, oral histories, interviews, and musicological analysis, Lapidus examines how interethnic collaboration among musicians, composers, dancers, instrument builders, and music teachers in New York City set a standard for the study, creation, performance, and innovation of Latin music. Musicians specializing in Spanish Caribbean music in New York cultivated a sound that was grounded in tradition, including classical, jazz, and Spanish Caribbean folkloric music. For the first time, Lapidus studies this sound in detail and in its context. He offers a fresh understanding of how musicians made and formally transmitted Spanish Caribbean popular music in New York City from 1940 to 1990.

Without diminishing the historical facts of segregation and racism the musicians experienced, Lapidus treats music as a unifying force. By giving recognition to those musicians who helped bridge the gap between cultural and musical backgrounds, he recognizes the impact of entire ethnic groups who helped change music in New York. The study of these individual musicians through interviews and musical transcriptions helps to characterize the specific and identifiable New York City Latin music aesthetic that has come to be emulated internationally. 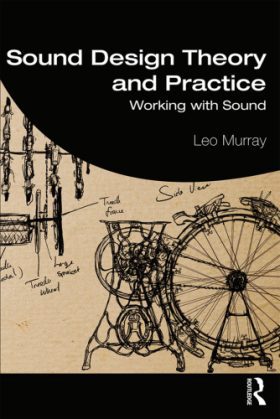 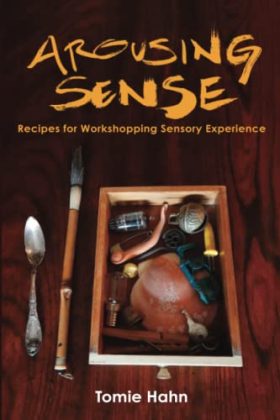 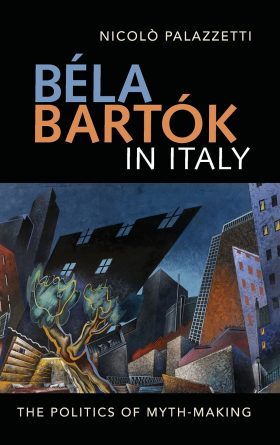 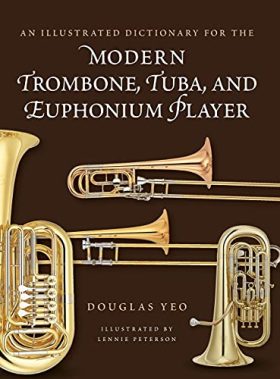 An Illustrated Dictionary for the Modern…