How the Working-Class Home Became…

The transformation of average Americans’ domestic lives, revealed through the mechanical innovations and physical improvements of their homes
At the turn of the nineteenth century, the average American family still lived by kerosene light, ate in the kitchen, and used an outhouse. By 1940, electric lights, dining rooms, and bathrooms were the norm as the traditional working-class home was fast becoming modern—a fact largely missing from the story of domestic innovation and improvement in twentieth-century America, where such benefits seem to count primarily among the upper classes and the post–World War II denizens of suburbia. Examining the physical evidence of America’s working-class houses, Thomas C. Hubka revises our understanding of how widespread domestic improvement transformed the lives of Americans in the modern era. His work, focused on the broad central portion of the housing population, recalibrates longstanding ideas about the nature and development of the “middle class” and its new measure of improvement, “standards of living.”

In How the Working-Class Home Became Modern, 1900–1940, Hubka analyzes a period when millions of average Americans saw accelerated improvement in their housing and domestic conditions. These improvements were intertwined with the acquisition of entirely new mechanical conveniences, new types of rooms and patterns of domestic life, and such innovations—from public utilities and kitchen appliances to remodeled and multi-unit housing—are at the center of the story Hubka tells. It is a narrative, amply illustrated and finely detailed, that traces changes in household hygiene, sociability, and privacy practices that launched large portions of the working classes into the middle class—and that, in Hubka’s telling, reconfigures and enriches the standard account of the domestic transformation of the American home. 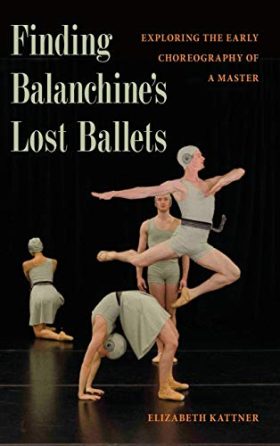 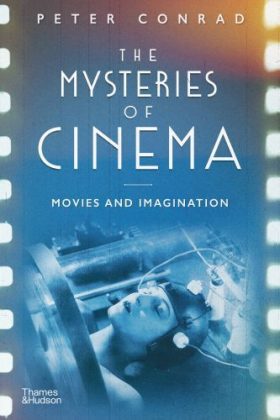 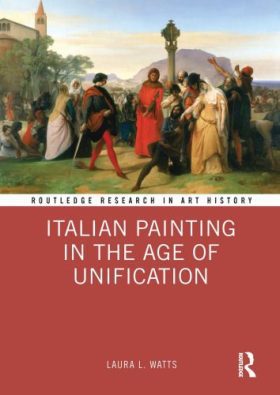 Italian Painting in the Age of Unification | نقاشی ایتالیایی