This book introduces readers to the navigation, guidance and control technologies involved in single-spacecraft, double-spacecraft, and multiple-spacecraft tasks in elliptical orbits. It comprehensively covers the key technologies of guidance, navigation and control (GNC) system design for spacecraft in elliptical orbits, including the orbit design, formation configuration design and maintenance, autonomous navigation technology and relative navigation technology, as well as autonomous rendezvous technology. The methods that this book introduces are very close to actual practical engineering applications and presented in an accessible style.

The book can serve as reference teaching material for senior undergraduates and postgraduates with space navigation related majors, while also providing essential information and guidance for research personnel and engineering technical personnel engaged in the development of GNC systems for spacecraft.

Since 1957, the first man-made satellite being launched into space, steps of human beings exploring space has never stopped.

So far, there are already about 6000 satellites have been launched globally, and over 900 of them are in orbit, which are mainly distributed in nearly circular orbit, such as near-earth orbit, medium orbit, and earth synchronous orbit, according to different mission requirements. While control precision and capability of satellite being enhanced constantly, the rendezvous and dock technology being represented by space station is also ever-increasing sophisticated and has played an important role in space exploration mission of human being…. 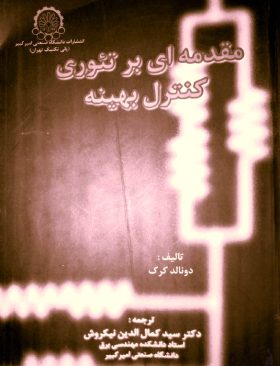 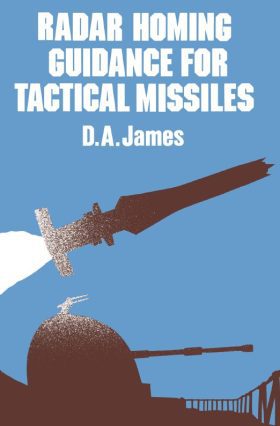 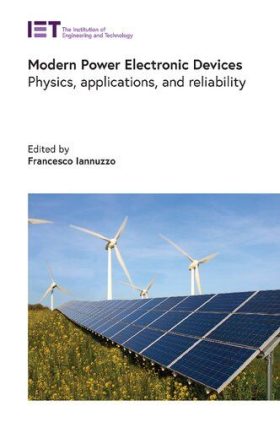