God’s Gift of the Universe

God’s Gift of the Universe: An Introduction to Creation Theology

There are many ways of understanding the reality of the world we live in and experience. Science, philosophy, art all offer us ample descriptions, explanations and intuitions. But Christian believers go beyond all that, for they attempt to understand the origins of the universe in terms of the creation of the world by God. Revelation tells us what God had in mind when he made the world ex nihilo, without presuppositions of any kind. God’s Gift of the Universe attempts to present the principal elements and stages of creation theology. The doctrine is to be found fundamentally, of course, in Scripture, both Old and New Testament, which describes the world in the light of God’s word. Yet since God actually gave existence to the world, down to the last detail, our reflection on God’s word not only explains the reality of creation, how it works, its nature, as science does. It also explains how creation came into being in the mind and heart of the Triune God, and, ultimately, why God created the world.

In God’s Gift of the Universe, a considerable effort has been spent throughout the book on the Christological and Trinitarian aspects of creation, particularly in the theology of Church Fathers. Creation is presented besides in a deeply eschatological key, for God created the world for purpose of making his glory eternally manifest. The book also considers the way God ‘intervenes’ in the life of the created world, through conservation in being and providence. The meaning of time, matter and spirit are considered. The need for ecological awareness is central. One aspect of the mystery of creation that receives special attention is the presence of evil in the world. This is of particular importance once we accept that God made the world, whole and entire, thus assuming responsibility for the world as it is. The origin of evil through the sin of spiritual creatures provides the ultimate though not the only explanation of the mystery of evil. Particular consideration is given to the reality of ‘original sin’. 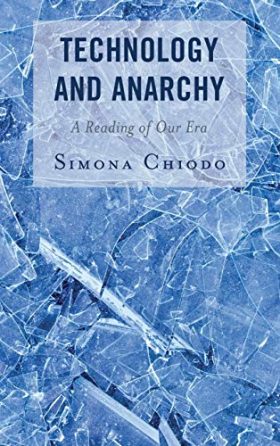 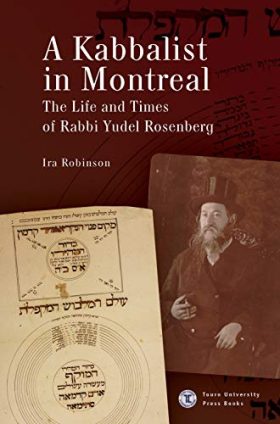 A Kabbalist in Montreal 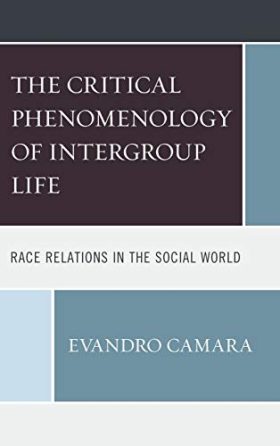 The Critical Phenomenology of Intergroup Life 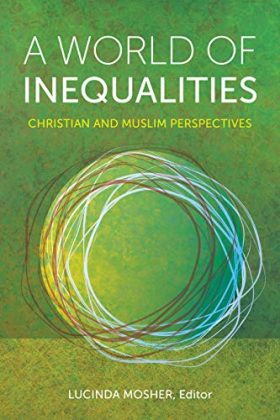 A World of Inequalities