Rafael Merry del Val (1865-1930) was a cardinal of the Roman Catholic Church who had one of the most dazzling careers in ecclesiastical history: he was a secret supernumerary chamberlain at the age of 21, a secret participating chamberlain at the age of 26, an apostolic delegate to Canada at age 31, president of the Academy of Ecclesiastical Nobles and archbishop at age 34, secretary of state for Pius X (1903-1914) and cardinal at age 38, archpriest of St. Peter’s Basilica and prefect of the Fabric of St. Peter at age 48, secretary of the Congregation of the Holy Office at age 49. In 1953, his beatification process was introduced to the Congregation for Rites.

In this study, Philippe Roy-Lysencourt presents the life of this personage, his curial charges, his relations with the popes he served (Leo XIII, Pius X, Benedict XV, and Pius XI), his apostolate, his unexpected death and the furor it caused.

The book includes an inventory of sources for understanding Cardinal Merry del Val’s life, a list of his published writings, as well as a bibliography of the works written about him. 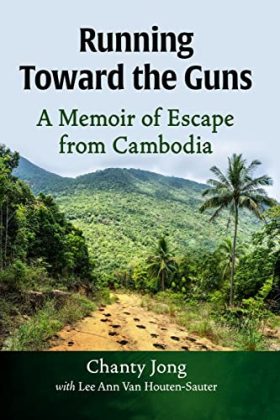 Running Toward the Guns 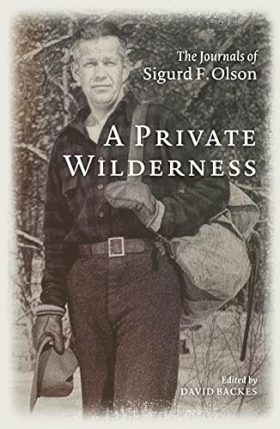 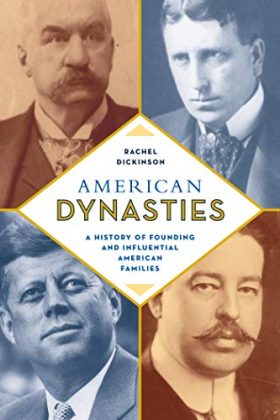