Ace – A man who has been scared by a tragic event in his past decides to better his life by going back to college. One night he decides to go to a club instead of his normal bar and gets into a fight only to be stopped by a Goddess of a woman.

He needs to know her better. What does she do? Where does she go on weekend nights? He will stalk in the shadows until he figures out everything about her. She will be his

Ryan – Work. College. Sleep. Repeat. Until Her secret is discovered by a man she met at work months ago, who seems to be enthralled with her. And if she was completely honest, he pulls the strings in her heart. Even if she has a spitfire attitude and a bit of a brat, will this man give her what she craves.

Nyx – Below The Surface Wrestling – She is the crowned jewel. The ones the crowds cheer for. The one that will build up the wrestling ring in the area again. Bring it back from the brink of going under. Apollo and Vicki however, don’t want her on top. They would do anything to keep her from becoming the Champion.

This is a MF story

The content may be triggering, the following is included but not limited to: Harsh language, a sad flashback, fighting, abuse, kidnapping, smoking, sexual encounters, a bit of an alphahole who stalks a girl and tends to go dark. 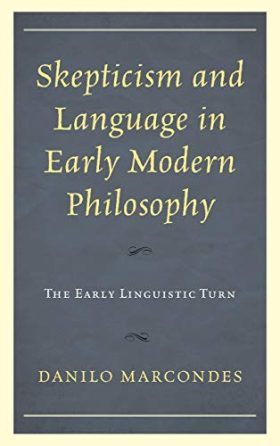 Skepticism and Language in Early… 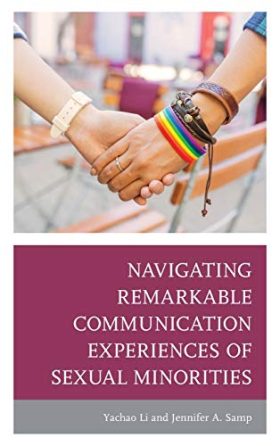 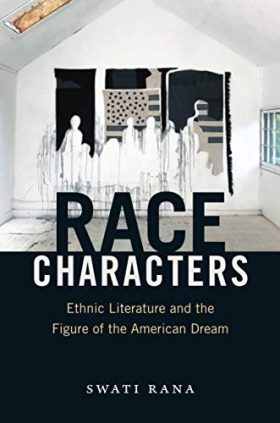