Arguing with Numbers: The Intersections of Rhetoric and Mathematics (RSA Series in Transdisciplinary Rhetoric)

Arguing with Numbers – As discrete fields of inquiry, rhetoric and mathematics have long been considered antithetical to each other. That is, if mathematics explains or describes the phenomena it studies with certainty, persuasion is not needed. This volume calls into question the view that mathematics is free of rhetoric.

Through nine studies of the intersections between these two disciplines, Arguing with Numbers shows that mathematics is in fact deeply rhetorical. Using rhetoric as a lens to analyze mathematically based arguments in public policy, political and economic theory, and even literature, the essays in this volume reveal how mathematics influences the values and beliefs with which we assess the world and make decisions and how our worldviews influence the kinds of mathematical instruments we construct and accept. In addition, contributors examine how concepts of rhetoric―such as analogy and visuality―have been employed in mathematical and scientific reasoning, including in the theorems of mathematical physicists and the geometrical diagramming of natural scientists. Challenging academic orthodoxy, these scholars reject a math-equals-truth reduction in favor of a more constructivist theory of mathematics as dynamic, evolving, and powerfully persuasive.

By bringing these disparate lines of inquiry into conversation with one another, Arguing with Numbers provides inspiration to students, established scholars, and anyone inside or outside rhetorical studies who might be interested in exploring the intersections between the two disciplines. 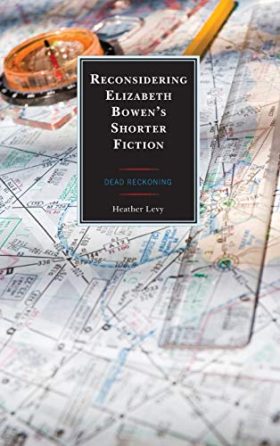 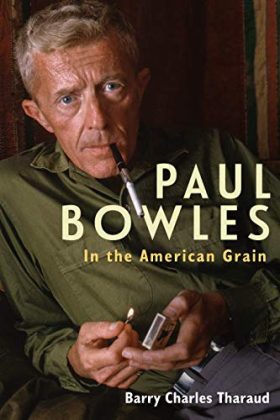 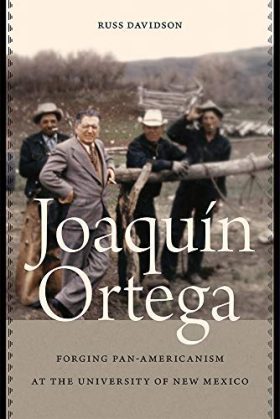 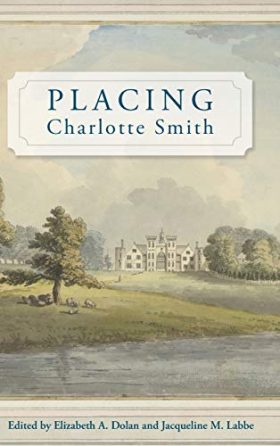