American Isolationists: Pro-Japan Anti-interventionists and the FBI on the Eve of the Pacific War, 1939–1941

With war on the horizon in the late 1930s, many Americans, still angry over the outcome of the Great War, determined not to get involved in another global conflict.

Called isolationists or anti-interventionists, many of them, especially the America First Committee, focused their attention on the European war when it broke out in September 1939.

Most were less interested in Japan’s aggression in East Asia, which left an opening for another isolationist group, the Committee on Pacific Relations, which opposed war with Japan right up to the day of the Japanese attack on Pearl Harbor.

In this first full study of pro-Japan isolationists, Roger B. Jeans provides a detailed history of the committee, which was launched in September 1941, a scant ten weeks before the beginning of the war.

Its driving force was Missourian Orland Kay “O. K.” Armstrong, who traveled widely during the late 1930s and early 1940s recruiting prominent Americans for his movement against war with Japan. He and his colleagues were often critical of US policies and of China, the victim of Japanese aggression.

As a result, they were often ostracized as pro-Japanese. Jeans draws on previously untapped sources—the personal letters of committee members and the dossiers the FBI compiled on them—to paint a rich picture of this little-known group. 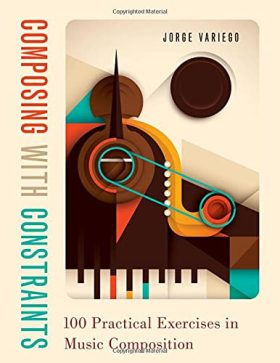 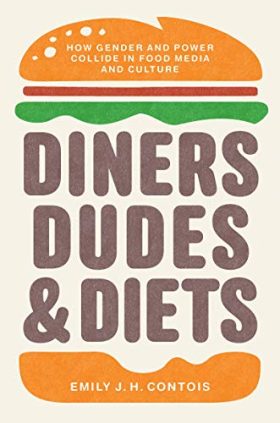 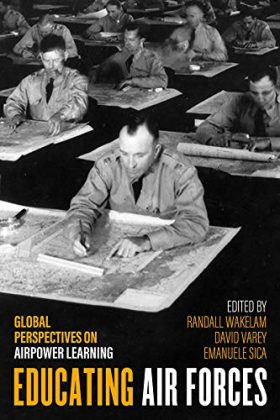 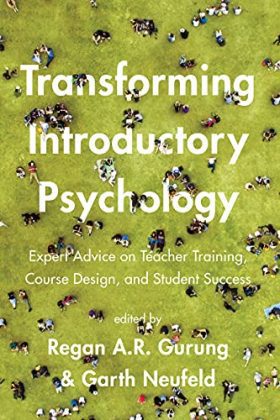