Age of Empires: The History and Administration of Judah in the 8th–2nd Centuries BCE in Light of the Storage-Jar Stamp Impressions (Mosaics: Studies on Ancient Israel)

This is the first attempt to consider the phenomenon as a whole and to develop a unified theory that would explain the function of these stamp impressions and shed new light on the history of Judah during six centuries of subjugation to the empires that ruled the region―as a vassal kingdom in the age of the Assyrian, Egyptian, and Babylonian empires and as a province under successive Babylonian, Persian, Ptolemaic, and Seleucid rule. 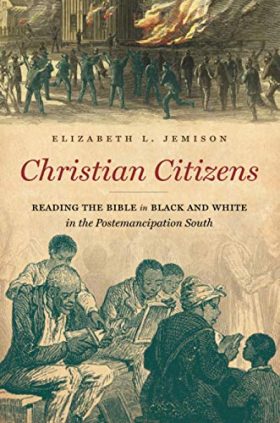 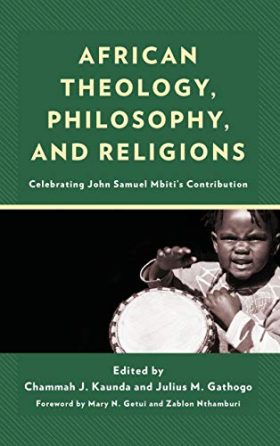 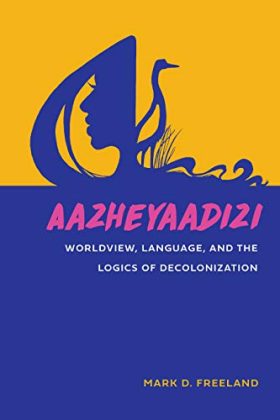 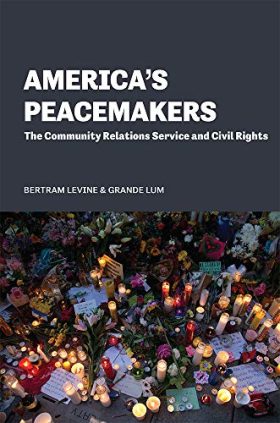